Together they stand, supporting each other, a bond like no other, a sisterhood. The Support System comprises of three large concrete walls that lean on each other for support. Encouraging statements sewn into hessian reside beneath the concrete walls in a bid to protect them from oppressors. The only thing holding the walls up are the walls themselves, without each one, they cannot stand. My practice asserts that black women should work together and empower each other. In a world where so many are against them, they need to become a united front because they are stronger together. Through the use of concrete, I evoke the walls of buildings in a city in which normal lives are led every day. This recalls the Black Lives Matter movement as the protests are always held in various cities and enforces the notion of black women belonging to the cities in which they reside. They not only have the right to be there, but they play vital roles wherever they are. Instead of securing the walls to the ground or to each other, I chose to lean them against each other so that I do not conform to the usual approach. In doing so, it creates a powerful yet uneasy feeling since the walls are large and one does not know if or when they may fall.

Alluding to Arte Povera, the use of everyday and cheap materials in my practice furthers the notion of my work being for the ordinary man and woman. In this way, I give power back to overlooked and underappreciated materials such as concrete and hessian by giving them a new lease of life. These materials are used in everyday settings to the extent that one does not necessarily pay attention to them but there is the expectation that the materials will always be there as they play vital roles in our lives. Similarly, black women are not given the attention they deserve although many black women have helped shape the world we live in today. Therefore, through the use of commonplace materials I reject and challenge the values of traditional art. Richard Serra’s controversial public art installation Tilted Arc influenced my approach to architecture because it tested the acceptance of art and what makes something an artwork. The raw and minimal artwork shows just how powerful it is on its own due to the sheer scale of it. While Serra creates organic forms, mine take a geometric approach but it is interesting to see how both forms influence one’s way of thinking.

The Support System encourages black women to go against societal expectations by relating them to large concrete walls that stand up and stand out among many. Simultaneously, I confront conventional architecture and imply that black women not only matter but can also be strong foundations wherever they reside. 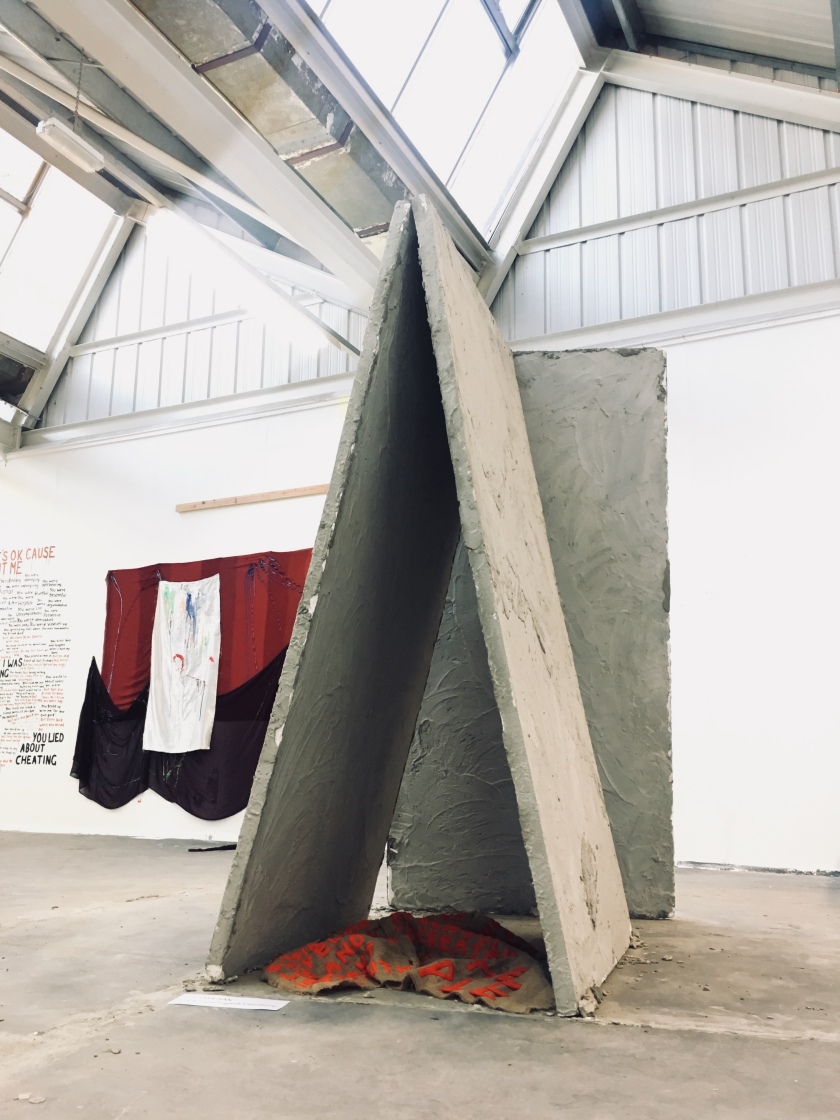 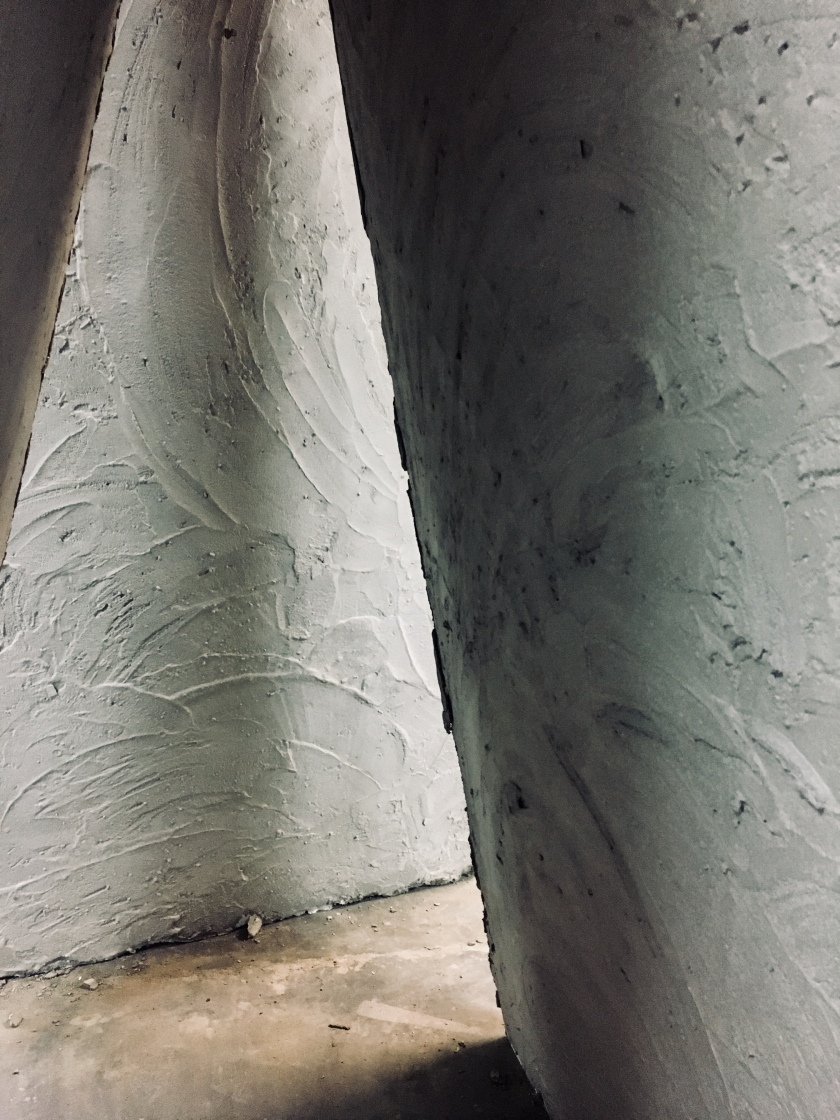 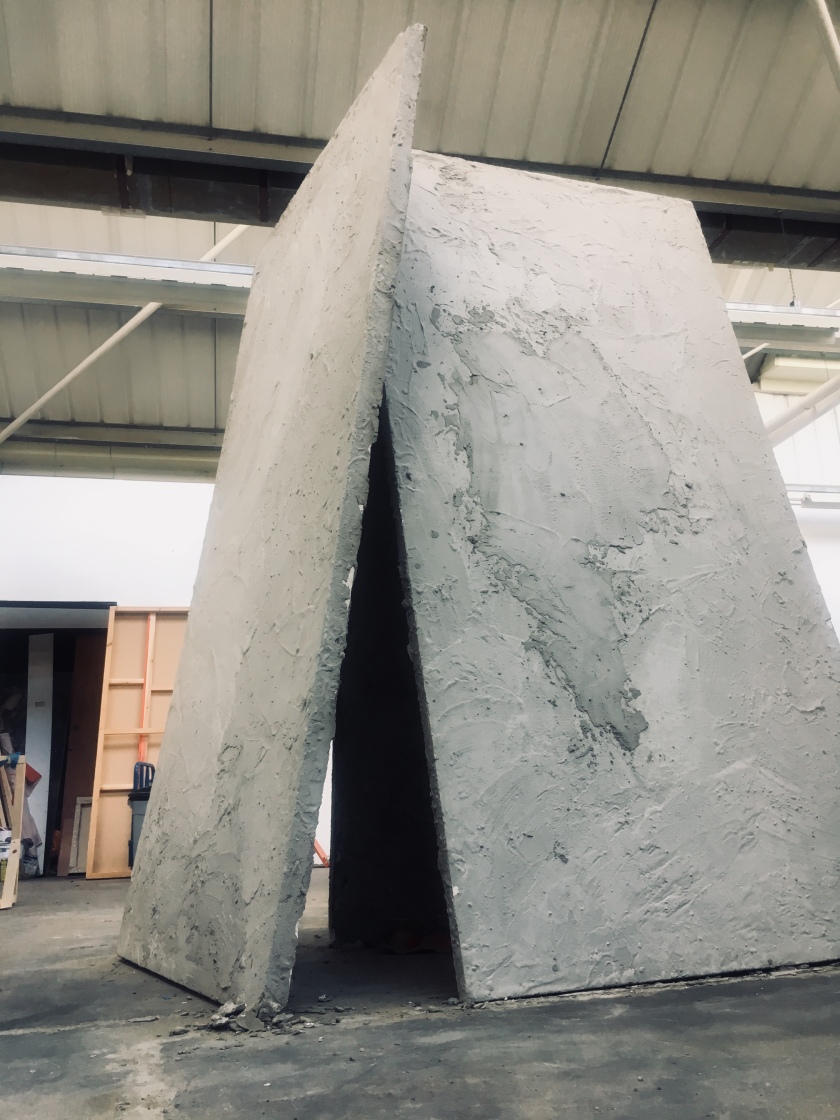 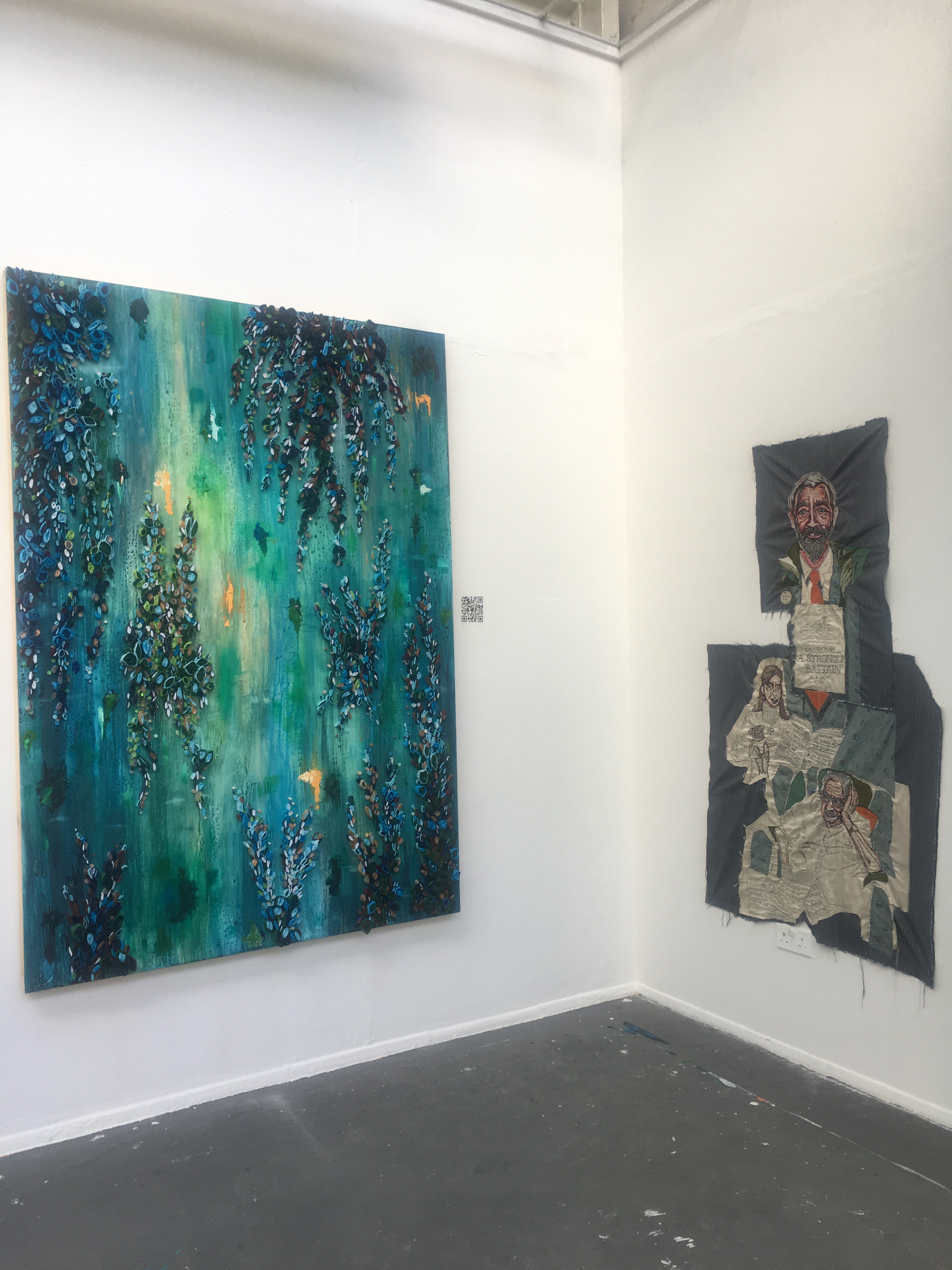